A guide to THCV

While there is no doubt that CBD and THC possess extraordinary therapeutic potential, they are just two of over 100 known cannabinoids that can be found in cannabis and hemp plants.

In this article, we’ll be taking a closer look at some of THCV’s potential benefits and effects, investigating why people are calling high-THCV products “diet weed”, and introducing you to the research surrounding THCV and diabetes, obesity, inflammation, and neurological disorders. 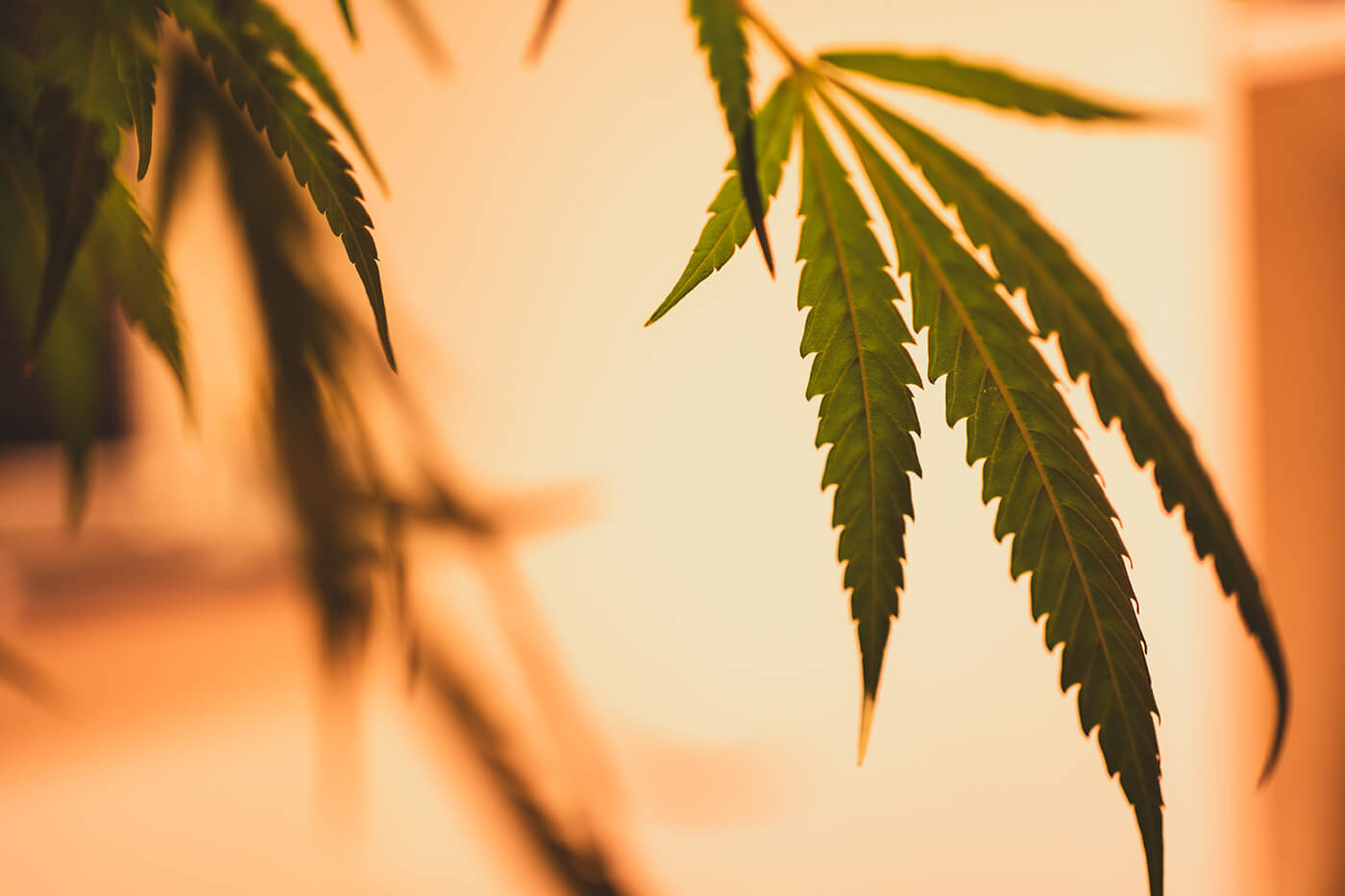 Tetrahydrocannabivarin, or THCV, is a minor cannabinoid that appears to be similar to THC at a molecular level, but its longer hydrocarbon chain means that it interacts with our bodies in a very different way from its intoxicating cousin.

At low doses, THCV has been shown to actually inhibit some of the intoxicating effects of THC by acting as an antagonist at CB1 receptors in our brain, but at higher doses, it can still exert psychoactive effects on users of THCV isolate products, such as vapes and gummies.

London-based pharmaceutical giant, GW Pharmaceuticals, applied for a patent on THCV in 2004, for its use as a neutral antagonist at CB1 cannabinoid receptors. They are actively developing several cannabinoid-based drugs as we speak, one of which is known as GPW42004 and uses THCV as its primary active ingredient.

The diseases and conditions that are listed on the patent as potential treatment areas are;

However, research into THCV is still in its infancy and only a handful of human studies have been carried out to date. Below we’ve highlighted some of the areas in which THCV appears to offer particularly promising therapeutic potential.

Following this compelling evidence, GW’s THCV-based drug went into human clinical trials for the treatment of dyslipidemia (elevated levels of cholesterol and fat in the blood) and fatty liver disease in diabetes type II patients. During phase 2a of the trials, CBD, THCV, and combinations of the two cannabinoids were given to study participants, but GWP42004 emerged as GW’s lead candidate in this therapeutic area.

The results from the clinical trial were consistent with the preclinical evidence and now GWP42004 awaits further, larger clinical trials before being approved and marketed as an anti-diabetic medicine.

More on CBD and diabetes here 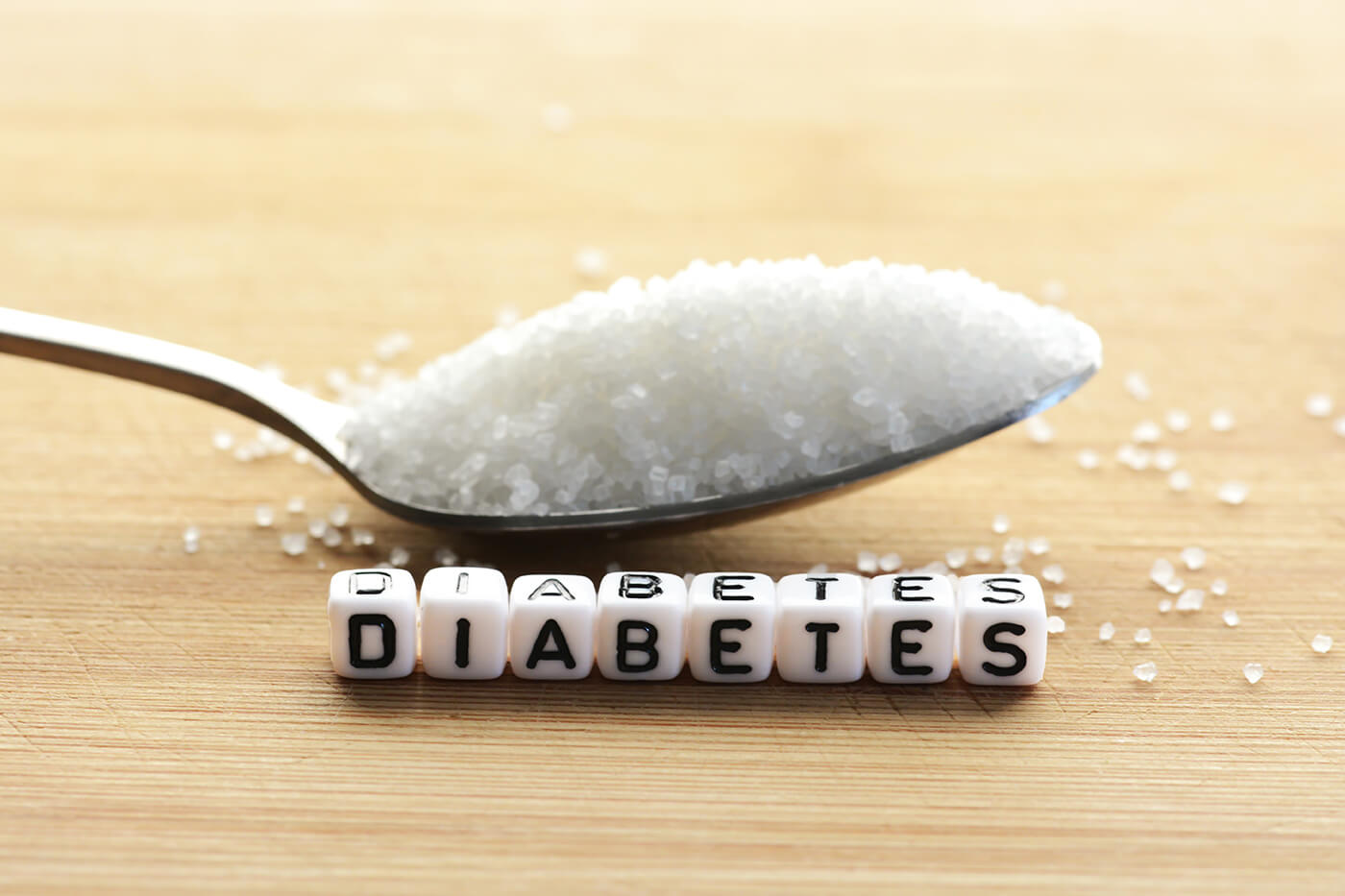 Despite cannabis long being associated with an increase in appetite (munchies, anyone?), many studies have shown that cannabis users actually tend to have lower BMIs and are less likely to be obese than non-cannabis users.

Obviously, this article isn’t about cannabis but the reason we mention this is that THCV has been fairly well-studied as an appetite suppressant.

Preclinical research shows that low doses of THCV (5 to 7.5mg) effectively decreased appetites in rats. It also increased satiety, and up-regulated energy metabolism “making it a clinically useful remedy for weight loss and management of obesity”, according to the researchers.

Another area of therapeutic interest for THCV is in its potential ability to reduce inflammation. In 2010, under laboratory settings, THCV was shown to activate CB2 receptors, found largely in our peripheral nervous system, thereby decreasing signs of inflammation and inflammatory pain in mice.

Another study published just this year (2021) also showed that a combination of CBD, CBG, and THCV, effectively reduced Covid-19 related inflammation in the lungs. However, the researchers warned against using this formula in the treatment of Covid-19 at this point as they also noticed that the formula increased IL-6 and IL-8 expression in macrophages (white blood cells that surround and kill microorganisms as part of normal immune response), which could potentially lead to a worsening of cytokine storm syndrome, seen in severe Covid-19 patients.

More on CBD and inflammation here

Many other cannabinoids (most notably CBD), have already been shown to possess extraordinary anticonvulsant and anti-seizure properties, so it’s no surprise to learn that this is also an area of research for THCV.

For example, one 2010 in vitro study found that THCV exhibited good antiepileptic and anticonvulsant effects, when administered during a seizure, as well as a regular preventative medicine.

THCV has also been shown to possess antioxidant properties and this, combined with its ability to block CB1 receptors while activating CB2 receptors, makes it a promising treatment for Parkinson’s disease.

There was an experimental study, published in 2011, using a rat model of Parkinson’s disease which showed that THCV effectively reduced motor inhibition associated with Parkinson’s. The same study also demonstrated that THCV could slow the loss of neurons in the midbrain which delayed the onset of the disease. 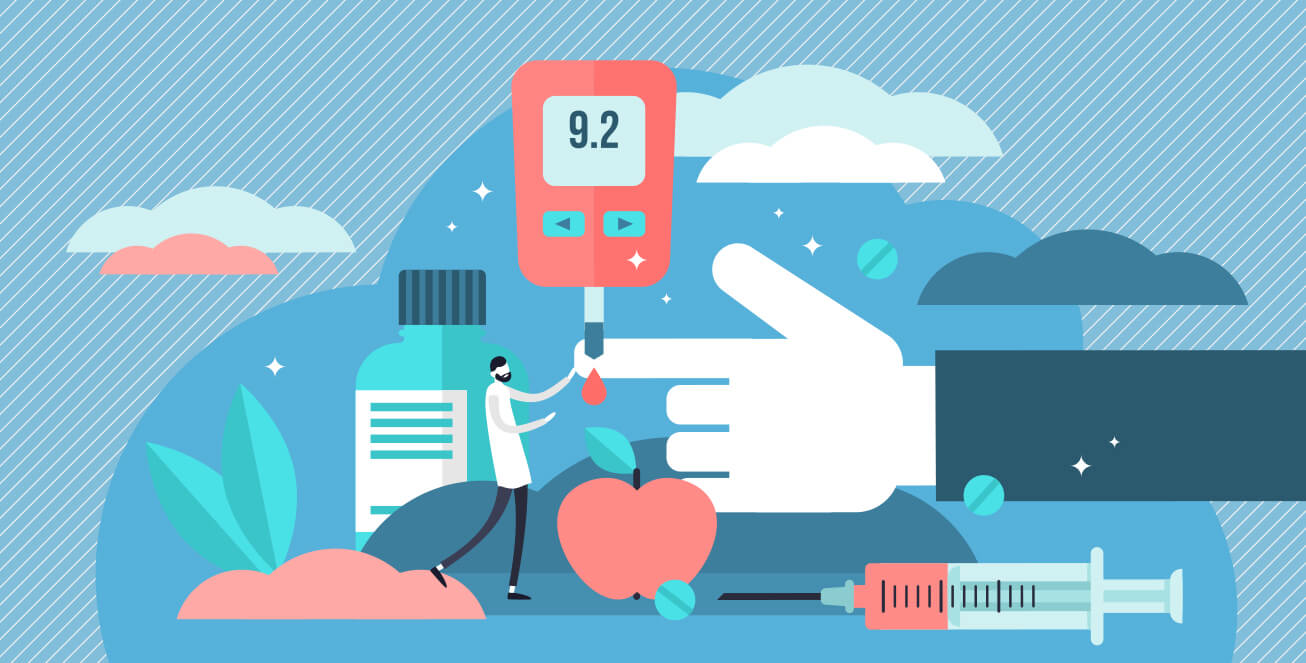 Like many other cannabinoids, the therapeutic potential of THCV is only just starting to come to light, but it’s clear to see why high-THCV flower is being marketed as diet weed, despite there being no human clinical trials to back up its efficacy.

Using THCV in the treatment of diabetes is looking especially promising, largely thanks to some heavy investment from big pharma. Over 370 million people worldwide suffer from diabetes, so of course, the financial incentives to develop an FDA-approved medicine for it are huge.

We’re excited to see what future studies may uncover about THCVs health benefits and predict that it has a bright future ahead.

CBD for Cerebral Palsy: 5 reasons you might want to try CBD for CP

How to Make CBD Oil

How to make a geeb: Gravity Bongs 101

How to work out your ideal CBD dosage

A Guide to Microdosing CBD