5 Different CBD Delivery Methods: Which One is Best For You?

A Guide to CBD

The potential health benefits of CBD continues to drive demand for CBD products in the health and wellness markets and the recent explosion in popularity has meant that it’s hard to go a day without hearing about CBD products.

If all this hype is peaking your curiosity, then you’re probably keen to find out more about the possible CBD hemp oil benefits.

Read our complete introductory guide to CBD to learn more.

Understanding the therapeutic properties of CBD, as well as how it works in the human body will help you better understand who should take CBD.

Today we take a look at what CBD is, and why people take CBD for pain, use CBD as a sleep aid, or buy CBD oil for anxiety.

CBD is short for cannabidiol. It is just one of over a hundred cannabinoids that can be found in the hemp plant but CBD is by far the most abundant of them all, and therefore the most commonly known.

Other known and cannabinoids include THC, CBG and CBN.

CBD can be taken in its natural state in the form of smokable hemp flower, or it can be extracted from the plant to create oils and tinctures.

It is commonly delivered in the form of vape cartridges, capsules, creams and lotions, and even food and beverages. It is widely considered to be a highly effective, harmless herbal remedy for a variety of symptoms including chronic pain, seizures, and anxiety.

Even though hemp is a very close relative of marijuana, they’re poles apart when it comes to how they make you feel as hemp will not make you feel high or intoxicated in any way. It instead has a positive effect on cognitive performance when used as a nootropic.

This is down to the fact that hemp doesn’t contain any concentration of the cannabinoid tetrahydrocannabinol (THC), which has psychoactive properties and is often found in marijuana in abundance.

NB: CBD can also be found in marijuana so if you live in a prohibition state then you should always make sure that your CBD source is hemp-derived to ensure you’re getting a product that is legal and compliant, having 0.3% THC or less. 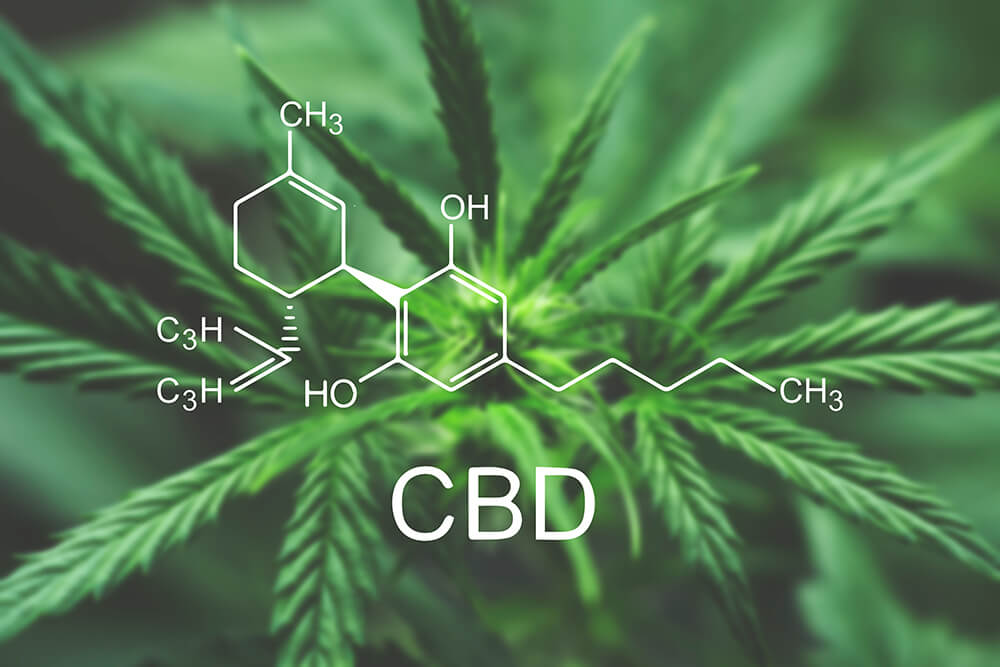 Cannabinoids in The Human Body

At one time, the cannabis species of plants were the only genus known to contain cannabinoids, but scientists have since discovered the presence of phytocannabinoids in other species, including echinacea and rhododendron plants.

It was only through the study of the cannabis plant, for its cannabinoids, back in the 1960’s that scientists stumbled upon the existence of the endocannabinoid system (ECS) within the human body.

As it turns out, our brains and bodies contain thousands of cannabinoid receptors, primarily in the central nervous system, that make up our ECS and play a role in regulating a variety of important cognitive and physiological functions.

Our body also produces its own cannabinoids, one of which has been named anandamide, taking its name from the sanskrit word ananda, meaning bliss.

Our body produces these “bliss” chemicals and uses them for signalling various messages around the brain and body concerning pain sensation, mood, memory, sleep, fertility, and our motor functions.

Introducing cannabinoids into our body from external sources (such as a CBD oil or tincture) allows us to directly influence the endocannabinoid messaging system.

This is the reason that people are increasingly interested in the medical benefits of CBD which appears to have incredibly positive interactions with our receptors, and our bodies own (endo)cannabinoids, such as anandamide.

What Are The Benefits of CBD Oil?

CBD stepped into the limelight around six years ago when it was used to great effect as an anticonvulsant in a little girl called Charlotte Figi. Charlotte went from having around 300 grand mal seizures per week, to just three or four per month. Word about CBD spread like wildfire and it turns out it wasn’t just seizures that it was helping.

Current research available suggests that CBD acts as an effective anticonvulsant, antiemetic, anti-oxidant, anti-depressant, antipsychotic, anti-inflammatory, and an anti-cancer agent, amongst other things. In fact, the therapeutic potential of CBD means that the CBD oil benefits list could include all of these conditions listed below, and more.

Does CBD Have Side Effects?

Due to CBD’s close connection to cannabis, many people are worried about the side effects of CBD. The fact is that side effects from CBD are minimal, if at all present. They do include some cases of tiredness, diarrhea, and changes in appetite, but for most people, the main side-effect from taking CBD is a better sense of well-being. Time and time again, CBD has been proven to have an extremely favorable safety profile in comparison to many over-the-counter medications, let alone prescription ones. 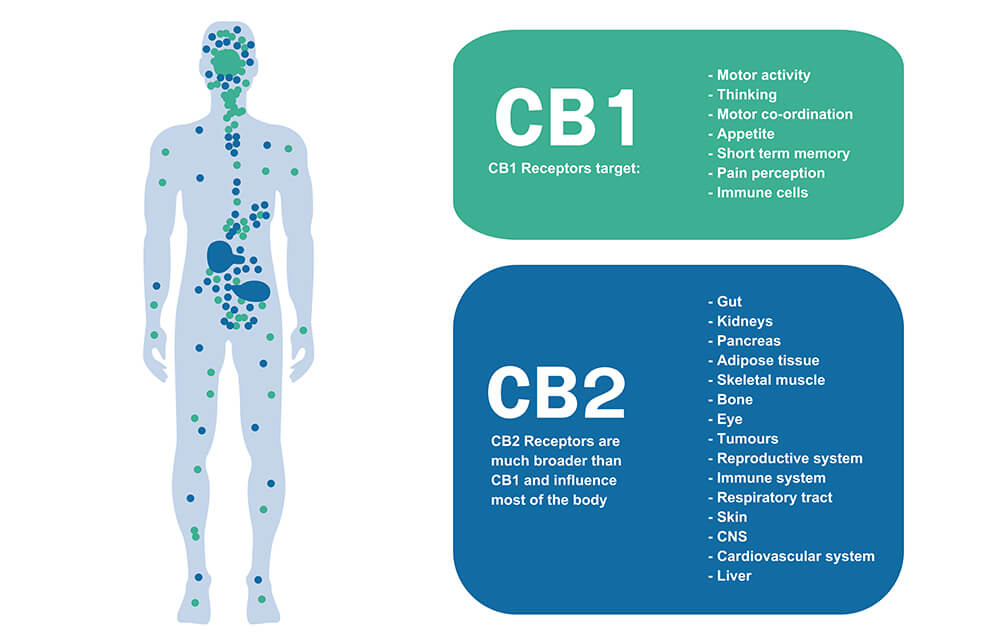 Introducing CBD into Your Daily Life

If you wish to explore CBD oil uses and benefits for yourself then one of the next steps is to familiarize yourself with different ways to consume CBD. Once you’ve decided how you want to take your CBD, then you need to find a good quality, honest, and reliable source of that product.

Only then do you need to start thinking about dosage and remember to always start low and work your way up to find what works for you. If you’re anything like us then you’ll be keen to find out more about CBD so check out our other blogs for some more in-depth information.

What is the CBC Cannabinoid? | 6 Exciting Areas of Research

CBD Wax vs CBD Crumble: 5 CBD Concentrates You Need to Know About

Using CBD for Depression: 3 Reasons Why CBD Might be Better (Than Traditional Antidepressants)